We live in a world that is constantly convulsing. The clashes occur one after the other and we don´t have time to digest the previous scare. People are manipulated so we confront each other: it isn´t the interest of a few to be together, even when the similarities are bigger than the differences.

What am I talking about? I don´t have to go far:

– Madrid, a woman rebukes a child because she sat in the metro seats. Her crime? Being of Latin American origin. This woman´s rage was fed by the fear of the foreign “invasion” and the panic of other cultures can “contaminate” the “purity” of the Spanish culture. These people forget that the actual Spanish idiosyncracy resides in the richness that the Arab culture, for example. Many words come from the arabs and are accepted by the RAE (the Royal Academy of Spanish Language) because of their huge influence. I prefer to keep in mind the whole wagon reacting against this woman and defending the child and her family.

– All those persons that make videos for their social nets trying to make us fear that so many persons are coming in a small boat or crossing the border, because they are going to take the jobs from us and they will live out of the government welfare. First assertion: if these personas are scared of a person that has arrived recently from another country, that doesn´t know the language and is not qualified, what low self esteem they have. Second assertion: if these persons are waiting for “sugar daddy” state to solve their problems without moving a finger and complain because a person that arrived recently has some welfare, firstly, how lazy they are and, secondly, it´s better to be informed before throwing that poisonous venom through their mouths. Nobody remembers that Spain was an immigrant country not so long ago.

– The yihad persons are against everything that is against their ideology. They don´t only attack occidental people. Their vast majority of their victims are muslims, that suffer from terrorist attacks on their doorsteps (or even in their own homes, literally speaking). I will never understand why they consider necessary to make everybody thinks like them or die for not doing it… The diversity of opinions is so rich for the humans! 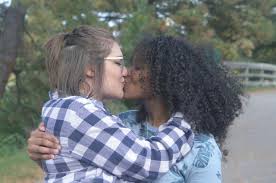 – Talking about diversity, I´m sorry to be so dim but I don´t get what´s the problem of to persons that are in love with each other… and they are the same sex. Or that there are persons trapped in wrong bodies. Or that the union between two homosexuals are called matrimony. Or that they decide to adopt or have children. My questions to the ones that hate them: Do you think that the homosexuality gets caught like the flu? What´s the harm that are inflicting to the rest? I suggest these people to have a gay/lesbian/trans/drag… in their lives and they will see life full of colours, not only the tedious grey scale. And they will win some fun and laughs. 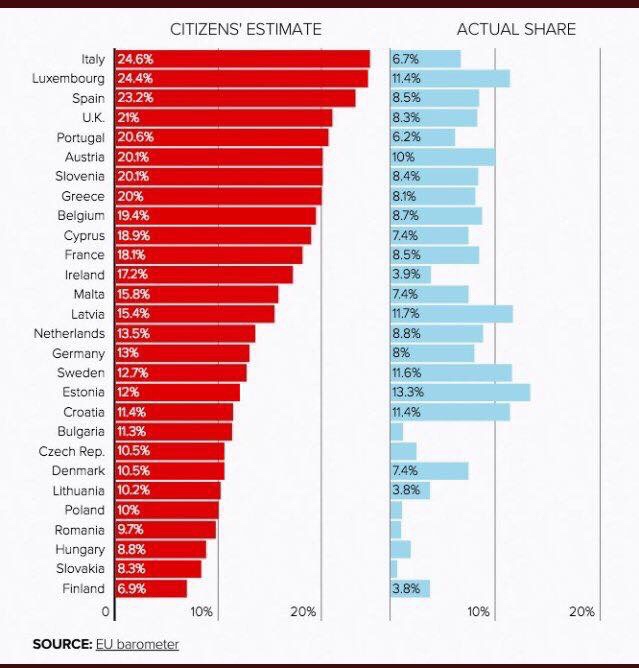 – On the other hand, political leaders raising the national union flag and making enemies to the rest of the world. Their speechs are based in the hatred to the ones that are different from them (colour/race/culture…) because the old reason: all benefits that are taken from the ones that came before in the country… and sometimes they forget that they are themselves son of recent illegal immigrants. Speech based in having a scapegoat to hide the atrocities commited against the citizenship. 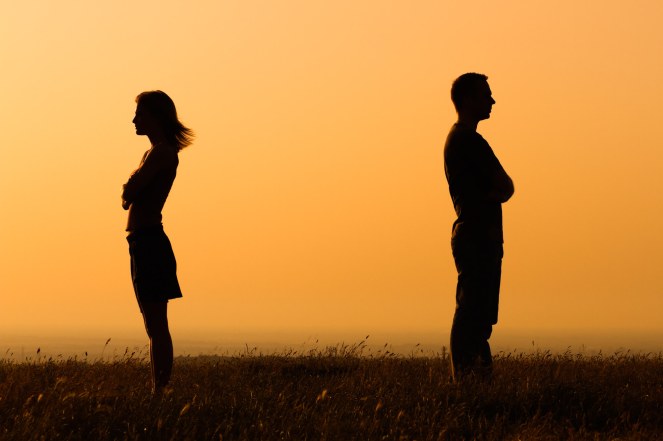 – The hate between men and women. On one hand, those men that kill their partners and/or their children, they don´t give alimony or collaboration to their mothers´child, or the ones that treat women as objects and blame them for that. To top ir all, the debate amongst the polititians (men) about the breastfeeding or abortion. On the other hand those women that make their children to hate their own parents (parental alienation), they don´t obey the visiting arrangements for their ex-couples or they want to kill every man, without making a distintion between good or bad persons.

These confrontations are based in some principles:

– The hatred of everything that is different from what it is known.

– The love for the only thinking.

– The adoration to the comfort zone.

– The irrational fear of what is different because of ignorance.

– The retrograde mentality when it is thought that the previous times are better than the actual ones.

– The powerful people´s interest in keeping us divided, because they know that the united people are a danger for they stability in power.

Let´s join us, let´s be empathic to one another, let´s travel to know other cultures and be less ignorants, let´s value the diversity… Let´s be human.

All comments written here are personal opinions and do not have the intention of offend anyone or anything.