How to write an article about feminism now that is so fashioned? How to make feminism be understood and why its existance? And above all: Why do I want feminism to dissapear?

A song from Offspring (Self Esteem) came to my rescue. It tells the story of an abusive relationship in which she brushes aside the boy, bugs out on him, insults him and even cheats on him… Ridiculous and funny situation at the time, right?: what a henpecked guy… until you change things up and it didn´t look like a parody anymore (and I´m not saying that all men are al the same and we, women, are always the victim).

That´s why that I decided to revert the roles like the song did so the persons that can´t understand what feminism stands for. Now I want you, men, to imagine a world in which:

Do you need more reverse examples to realise the situation? I could write many other examples but I don´t want to extent the article much more. For these examples and many more is why I desire feminism to reach its goal: to make a person be judged because of being a person, not because of his/her gender. When this happens, feminism automatically will stop existing, it wouldn´t have a reason to be. That day everyone will have to make a party to celebrate. I´m afraid that there´s so much to be done still that I won´t be seeing the day. We are on the way: don´t stop fighting. 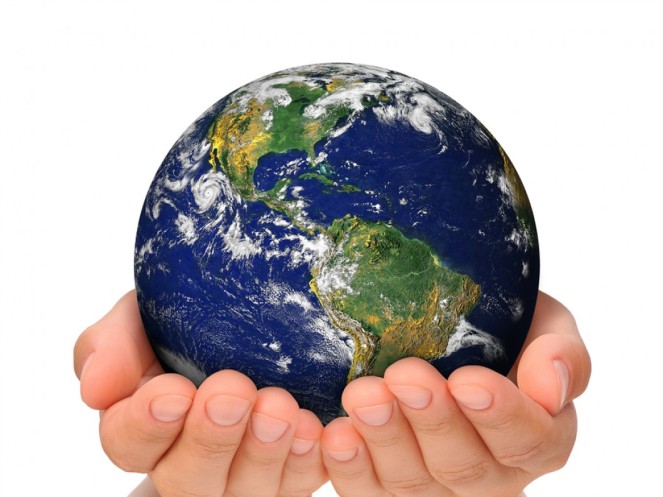 I´m sorry I can´t understand nacionalisms. I´m afraid I don´t have that chip integrated, due to my personal circumstances. Daughter of immigrants that had to leave their land and relatives behind to survive; being born in a country that embraced me during my first three years of life; double nationality during my first fourteen years; I also became an immigrant not for necessity this time but for love towards a foreigner, also an immigrant; mother of a double-nationality daughter… It´s easy to understand why I don´t understand nationalisms.

When a territory ask for disintegration because part of its population understands that they are better alone, my soul hurts. Where is the limit of the break up? Certainly, many would think that they can be better off without those noisy neighbours, for example. That doesn´t mean that we are not capable of learning of each other to get along amongst each other with our agreements and disagreements.

What the most conviced people to separate from the others that radically opose the idea have in common is that that all paraphernalia is used to divide people and let them feel that the other is an enemy. What other uses does it have? To creat division, to deviate attention over other issues that should worry more (corruption, health and education cut backs, economy, unemployment…) and others that will see the light soon (like the end of the bank secrecy in Andorra). Who benefits from all of it? As always, the same people: the ones that indoctrinate with hate towards what is different from them (in 1930s Germany it was called fascism. We can call it racism now) gets all the profit because, when they convince other of their superiority, they become natural leaders that can manipulate people as they please, therefore, manage all areas of life of that community as they want; On the other hand, the ones that are against the separation, they deviate the attention from their own wrong decisions (it´s my point of view).

Another example that we have ignored in the Canary Islands: the islands´confrontation. There´s a Royal Decree since September 27th 1927 in which the Canary Islands where divided into two provinces. What has been the use of that? Just to duplicate burocracy and keep the same ones and their close ones in power. And, of course, as Pedro Medina Sanabria says: “the non-scrupulous polititians don´t hesitate in using the islands´confrontation, when they consider that it´s convenient to their shameful plans, so they can distract people from the real endemic problems that we suffer.” I could not say it any clearer…

It´s been talked a lot about what Quebec achieved when they ask for independence in the 1980s and 1990s. Canada found a solution by means of the Clarity Act, in which it´s specified that a referendum can be done for the independence of part of the country… on the basis that, if part of that territory votes against the disintegration, this part wouldn´t separate from the country. The result? The independent part will be dismembered into little domains. It did work in Canada: why not in another place?

I still remember the anecdote in Coventry University, when I studied Comunication, Culture and Media, when we were ask for the most essential part of our beings, that part that cannot be taken away from us. A colleague asked quick: “being British!” The professor aswered her that the UK could be invaded by another country and change the nationality. The answer she was looking for was: being a person.

All comments written here are personal opinions and do not have the intention of offend anyone or anything.